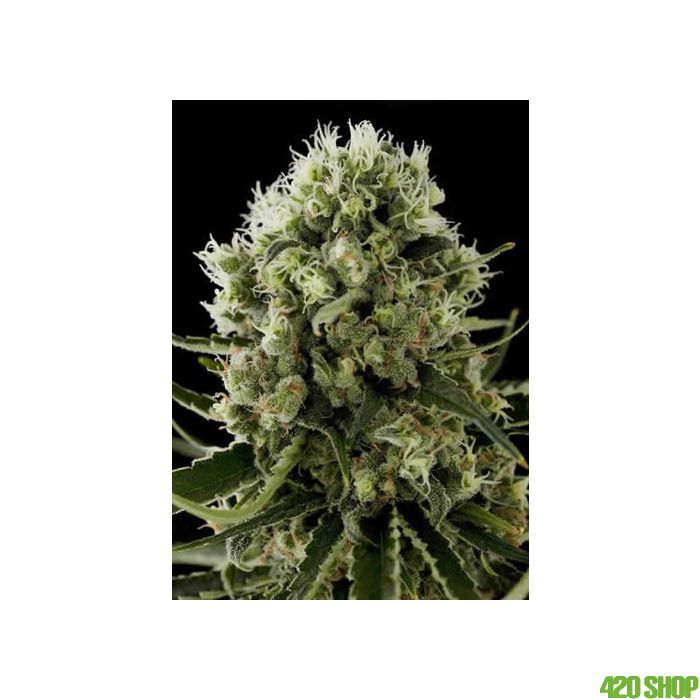 Critical has become the most well-known and intensely cultivated variety of cannabis in Spain over the past two years. The cultivating revolution caused by the arrival of Skunk to the US, and later to the Netherlands, finally reached Spain 20 years later, but under another name: Critical. The reason is that the Skunk#|1 genetics are dominant in this strain, which is also composed of an Indica variety of Afghani origin, a highly productive strain developed on the west coast of US, and which received the name of Big Bud. Mr Nice Seed Bank commerced with this hybrid, naming it Critical Mass. We could say that they became the “godfathers” of the most popular genetics in the whole country. Thank you, Shantibaba, Neville and Mr. Nice! You’ve done an incredible job! We owe you a few words of recognition because thanks to your hard work (and that of a few others), we have been able to create a truly popular seed. And now, we are going to try again, this time crossing our Critical+ with the most productive sativa in our catalogue of mother plants – the only one capable of flowering in 70 days, producing up to 21% THC, and yielding a dry weight similar to indica or hybrid varieties. 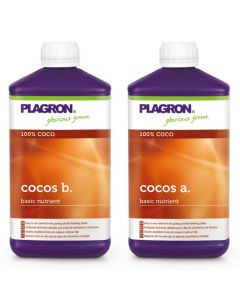 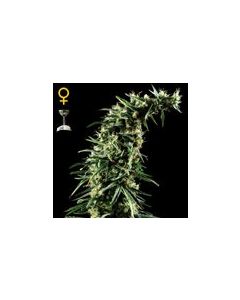 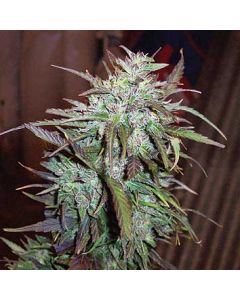 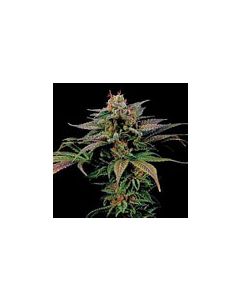