The store will not work correctly in the case when cookies are disabled.

April 4 has become the day to celebrate the cannabis culture and to demonstrate against the repressive policy. One of the biggest demonstrations is the "Million Marijuana March" which is derived from the "Million Man March" in 1995. In the Netherlands there has been the Cannabis Liberation Day since 2009, a festival with performances by various musicians, pop-up stands, various known cannabis activists and information and information provision.

The term 420 is a reference to the time 4:20 PM (statement: four twenty). But also the date April 20 because this is the twentieth day of the fourth month. Nowadays the term is used for consuming cannabis and the cannabis culture in general.

The origin of 420 and the myth

The term 420 was first made up by a group of students from the San Rafael High School in California. This group of friends called themselves the Waldos because they often hung around a wall and used cannabis there. The first physical evidence for the use of the term 'four twenty' dates back to 1970. The story goes that Gary Philip Newman, a member of the US Coast Guard, was the instigator of the conception.

The Waldos never met the Coast Guard Gary Newman in the 1970s, but Gary's young brothers, Bill and Patrick McNulty, regularly visited Gary at the lighthouse on the coast guard base at Pt. Reyes. Gary had placed a small-scale guerrilla culture on the site. But at one point, Gary became nervous "because his plants were located in the federal area." Motivated by the fear of discovery and persecution, he drew a map of the guerrilla spot. The other brother Bill the card at the Waldos who then decided to meet at 4:20 to blow and to search for the cannabis plantation. Eventually they used the term as their secret code for cannabis use before it went viral. The plants of Gary were finally never found, but it has ensured that there is an international holiday for cannabis lovers.

Many claims have been made over the years to come up with the term 420, but the Waldos have so far been the only ones that could provide concrete proof of this. This proof is provided in the form of letters, the San Rafael High School school newspaper and a 420 banner that was made in art and drawing class at the same school. 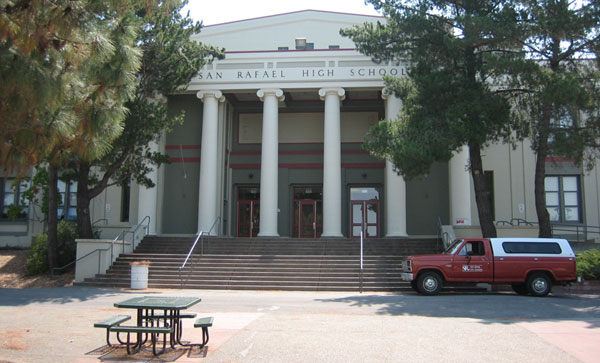 "The Waldos, These hippies created the term 420"

The Waldos were unique creative and hilarious Northern Californian hippies. They were motivated, creative, active, passionate, committed, aware, intelligent, fit and educated. One of the members of the group was an accounting student, others were award-winning animated filmmakers and painters. Ironically, one of the Waldos was the son of the head NARC (narkotic enforcement) in the San Francisco Police Department, who gave the Waldos an insight into the search for drugs and the avoidance of drug controls. 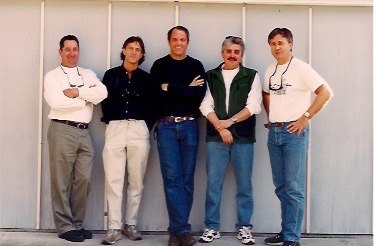 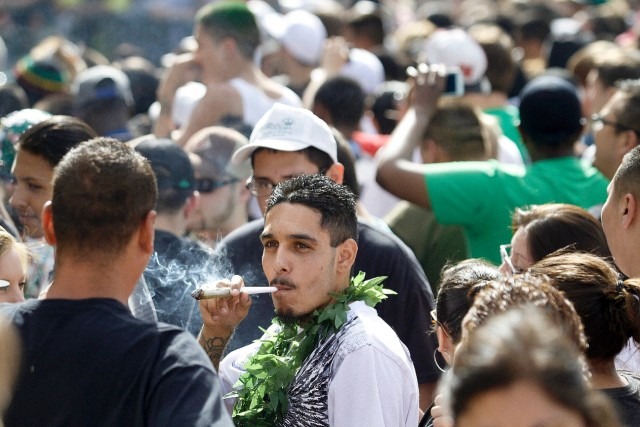 After reading about the Waldos and the meaning of 420, did you feel like celebrating the cannabis culture? Here is a selection from our range with 'four twenty' supplies and gadgets. Take a look at the various weed accessories. If you have questions about our online headshop or our products do not hesitate to contact us. We can be reached remotely on weekdays, or send us a WhatsApp message 7 days a week. You can also send an email or fill in the contact form 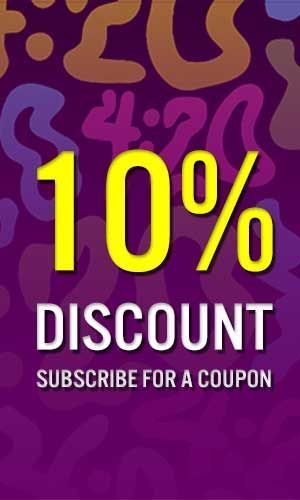 Sign up for our newsletter to receive 10% discount on your next order! Stay up to date about new products, special deals and discounts.