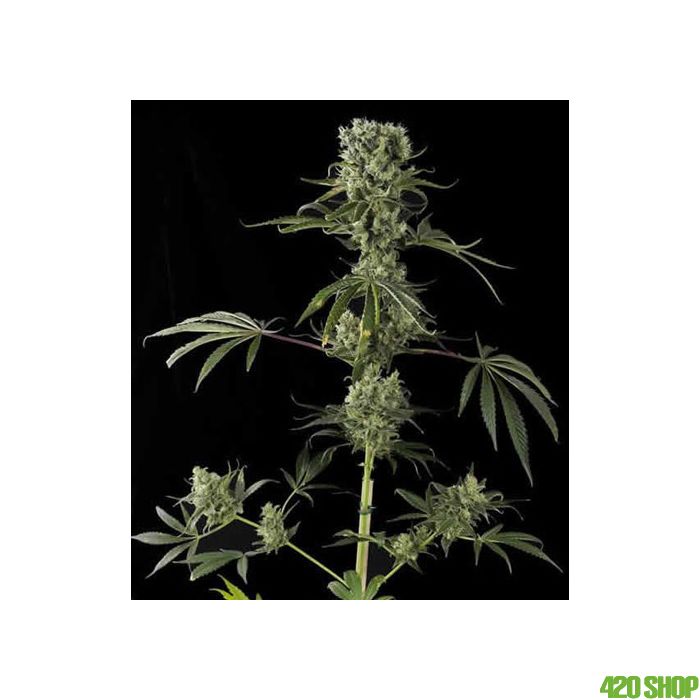 In 2005 we introduced Moby Dick into the market and it immediately became a seed which produced passion among the cultivators that tried it; it was the first time a local feminised seed surprised users and convinced them firsthand that Holland was not the only reference in seeds. It was a first class variety, vigorous, productive and very powerful, with much better genetics than many of those available. The years have passed and it has become the most well-known variety in our catalogue. For this reason, over the past few years some private cultivators have been demanding another Moby Dick. Although the majority aren’t able to say exactly what they would change in this variety, the general opinion was that the new one should be more productive. The strength and vigour of this plant were not among the most esteemed. 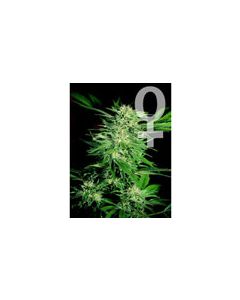 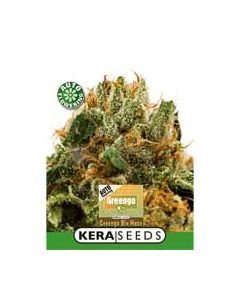 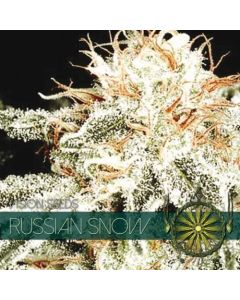 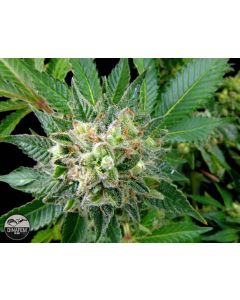